Title of the Talk: Developments and Trends in European T&D Switching Technology

René Peter Paul Smeets received the M.Sc. degree in physics from the Eindhoven Univ. of Technology, the Netherlands in 1981 and a Ph.D degree for research work on switchgear. Until 1995, he was an assistant professor at Eindhoven University. During 1991 he worked with Toshiba Corporation in Japan in the development of switchgear.

In 1995, he joined KEMA, the Netherlands. At present, he is with DNV GL’s KEMA Laboratories, as a service area leader. In 2001 he was appointed part-time professor at Eindhoven University, the Netherlands in the field of high-power switching. He received six international awards. In 2013 he became adjunct professor at Xi’an Jiaotong University, China.

Dr. Smeets is convener and member of working groups and study/advisory committees of CIGRE in the field of emerging high-voltage equipment such as high-voltage vacuum - and HVDC switchgear. He is convener of two maintenance teams in IEC on high-voltage switchgear. He published and edited three books and authored over 250 international papers on testing and switching in power systems. In 2008 he was elected Fellow of IEEE and since 2008 he is chairman of the “Current Zero Club”, a scientific study committee on current interruption.All over the world, he conducted many international workshops and trainings on high-voltage equipment including technology, application, requirements, testing and certification. 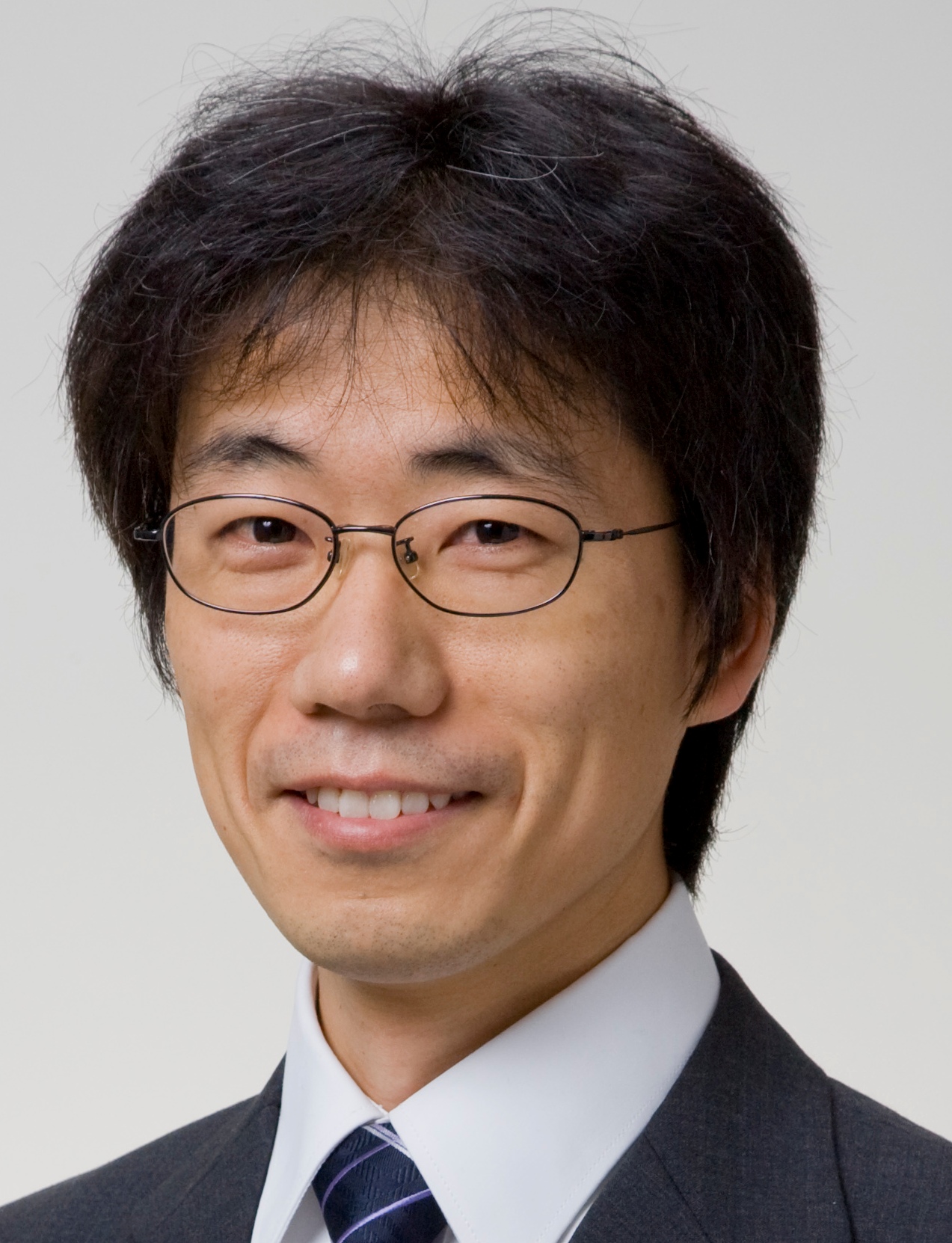 Title of the Talk: Fundamental Studies on Switching Arcs
-Experimental and Numerical Approaches-

Yasunori Tanaka received B.S., M.S., and Ph.D. degrees in electrical engineering from Nagoya University, Japan, in 1993, 1995 and 1998, respectively. In April 1998, he was appointed a Research Associate at Kanazawa University, Japan. From August 2002 to March 2010, he was Associated Professor. Presently, he has been working as Professor since April 2010 at that university. His research interests include arc interruption phenomena in circuit breakers, and fundamentals and applications of arcs/thermal plasmas: numerical simulation of thermal plasmas, nanopowder synthesis, plasma arc cutting, surface modification, etc.

He received B.S, M.S. and PH.D degree from Hanyang university, Seoul, Korea in 1991, 1993, 1998. Before he joined Hanyang university, he worked for LS Industrial Systems as a senior researcher for 10 years in the research field of high voltgage electric equipment. Affer joining Hanayng university as a professor since 2008. His main research interests include HVDC insulation design, HVDC protection systems, transient phenomena analysis and the development of electrical equipment for HVDC system. He is now the member of CIGRE SC D1 representing Korea. And he also actively works for several working groups in CIGRE.

Title of the Talk: Introduction on the Switchgear of DC Transmission System

Her research focuses on the power transmission and transformation equipment. She has led and accomplished 36 national and provincial key scientific and technological projects, and obtained 35 national, provincial (or ministerial), municipal scientific and technological achievements. She has won 4 first prizes and 15 second prizes at provincial and ministerial level, and 3 national outstanding patent awards. She has published 42 technical papers including 15 indexed by SCI or EI, and edited 2 books. She has been awarded many honorary titles, such as China Power Excellent Young Engineer Award, Henan Province Outstanding Science and Technology Talent, Henan Province Top Ten Outstanding Science and Technology Female, Pingdingshan Science and Technology Hero, State Grid Corporation of China’s Outstanding Expert, etc. 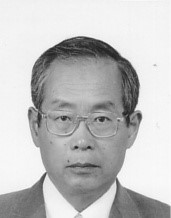 Title of the Talk: DC Current Interruption of CO2 and SF6 Beased on Self-excited Oscillation Under Transverse Magnetic Field

Satoru Yanabu was born on July 15, 1941. He received the B.Sc. degree in electrical engineering from The University of Tokyo, Tokyo, Japan, in 1964, and the Ph.D. degree from the University of Liverpool, Liverpool, U.K., in 1971.After graduation from The University of Tokyo, he was with Toshiba, where he worked on high-voltage equipment. Since 2000, he has been with Tokyo Denki University, Tokyo, where he is currently with the Department of Electrical Engineering and is engaged in high-voltage and high-current research. He is currently Professor of Xi’an Jiaotong University in 2012.

Dr. Yanabu is a Fellow of the Institution of Electrical Engineers, U.K., and a member of the Institute of Electrical Engineers of Japan. He is also a member of the Japan Engineering Academy and the Current Zero Club and is a Fellow Engineer of the Royal Academy of Engineering, U.K., and a member of various international societies. His research interests are vacuum arcs and post arc phenomena, the axial magnetic field vacuum circuit breaker and SF6 puffer breaker, gas-insulated substation (GIS), DC circuit breaker and superconducting current limiting technology. 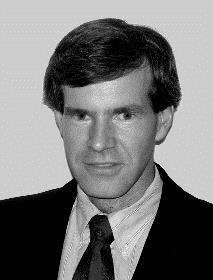 Received the Ph.D. degree in electrical engineering from the State University of New York at Buffalo in 1989.  He is currently the Scientific Advisor for Schneider-Electric, based in Raleigh, North Carolina where he is involved in advanced distribution circuit protection technology and distributed energy systems.  He is the chairman of the Raleigh IEEE Power Electronics Society chapter, associate editor for IEEE Electronics and Packaging Society and a longtime member of the IEEE Holm conference steering, operating and technical committees. 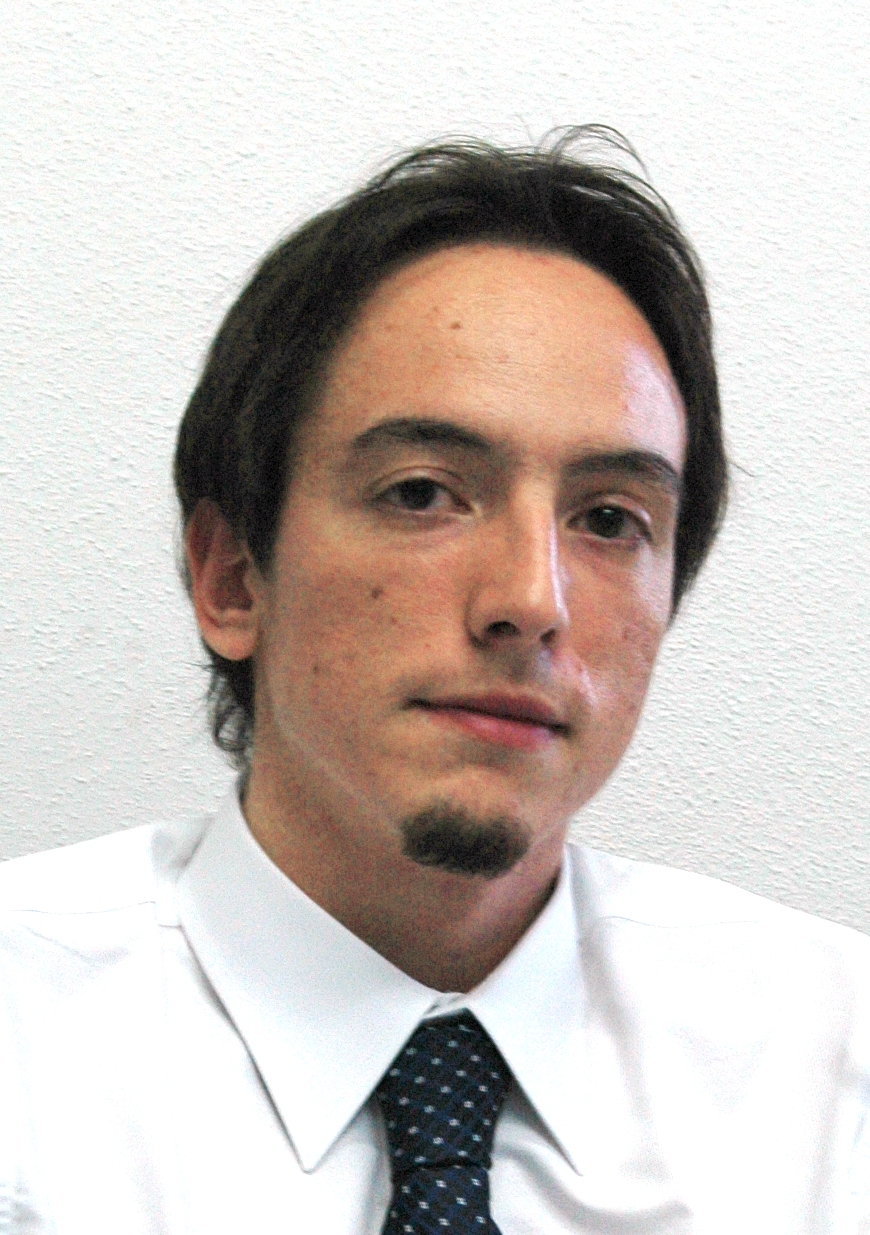 Title of the Talk: DC Interruption Technologies for HVDC Transmission: State-of-Art and Outlook

Riccardo Bini received his MSc (2001) and PhD (2006) in Mechanical Engineering from Politecnico di Milano with a numerical and experimental study of welding arcs.

He joined ABB Corporate Research in 2006 as scientist, focusing his activities on switching arcs and high voltage circuit breakers development. From 2010 to 2012 he led the Gas Circuit Breakers group at the Swiss Corporate Lab and since 2013 he is managing globally the Corporate Research portfolio on AC and DC switching technologies for the entire voltage range.He is author or co-author of more than twenty international journal or conference papers and four patents.